Although Augmented Reality (AR) has been around for many years, there has never been so much happening in the visualization space as has been in recent years. Businesses across many industries are experimenting with both AR and Virtual Reality (VR). Of late, Augmented Reality has emerged as the more widely accepted technology of the two, predominantly due to the fact that it doesn’t require a special hardware form factor and is capable of overlaying information on real-world scenes using nothing but your everyday smartphone.

According to a report by eMarketer, the global AR ad revenue reached $428 million in 2018, and it is expected to triple by 2021.

Whether it’s Pokemon Go, or IKEA Place or BMW – leading brands have been tapping the power of AR to create engaging experiences for users. 2018 saw many large brands investing in AR and seeing great traction in terms of users’ response to their campaigns. Here are some of the most successful AR advertising campaigns of 2018 that show how AR picked up pace.

We’re only just scratching the surface

AR promises to transform the way brands deliver experiences to their buyers. While forward-thinking brands have started leading the way, we’re only just starting and are yet to explore the true potential of AR as a marketing technology.

Some of the examples we’ve seen here demonstrate how successful implementation of Augmented Reality in marketing can lead to higher engagement among users.

As the technology continues to mature and brands begin to explore more creative ways of deploying AR to their marketing campaigns, AR is going to redefine the world of marketing and advertising. 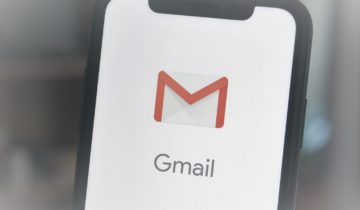 12 Proven Tips To Get More Email Open and Clickthrough Rates 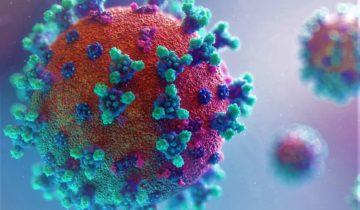 Covid-19: How the Pandemic Might Affect Industries Across Global Markets 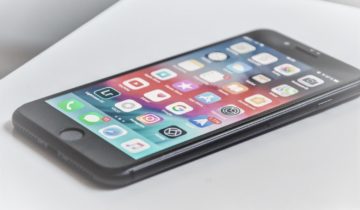 Focus on your North Star Metric